XLARGE teams up with the Amsterdam based artist duo LONDON POLICE to release a limited artist collaboration. 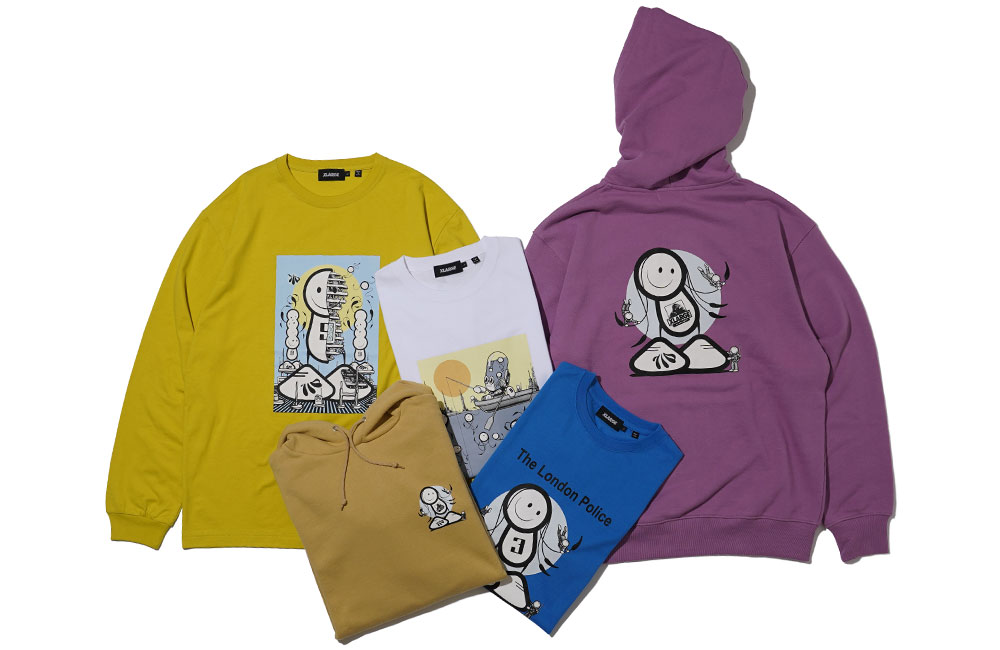 Formed by Chaz Barrisson and Bob Gibson, LONDON POLICE has been the pioneer of the Amsterdam street art scene.

The collaborating collection is pre-launching on 6th October at SEIBU SHIBUYA’s POP-UP space. Exclusive items are also releasing in the POP-UP space.
XLARGE, and XLARGE/X-girl store as well as XLARGE’s official online-store “calif” and “ZOZOTOWN” will be launching the collection on 10th October 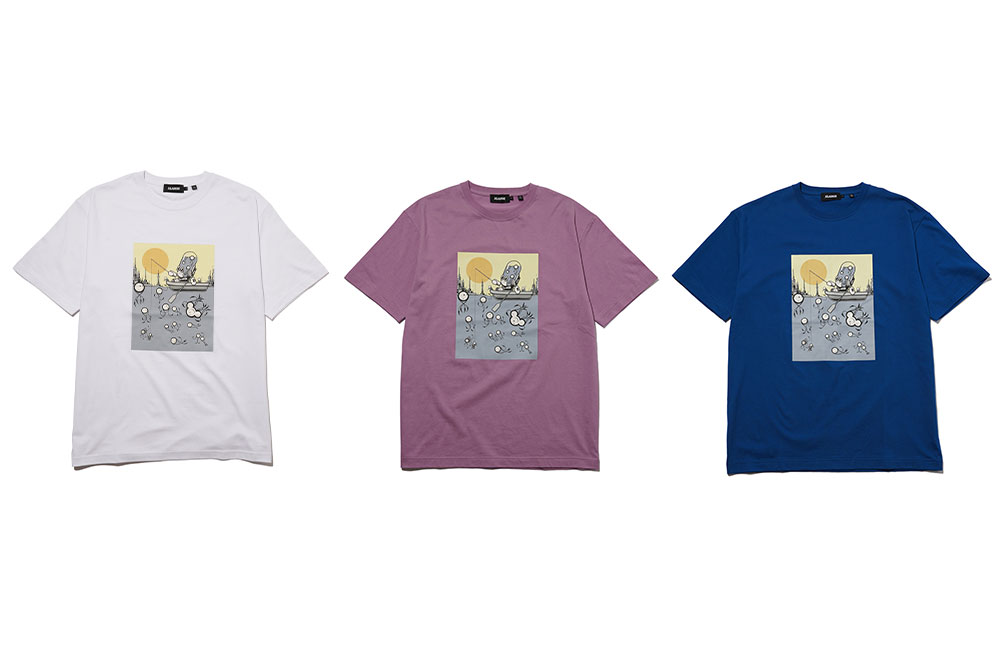 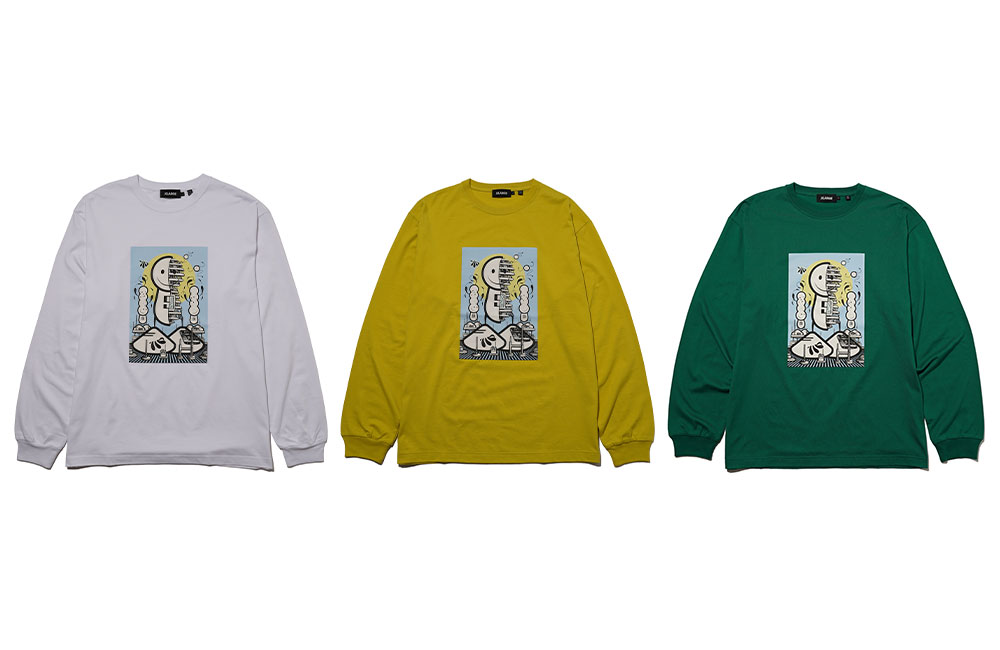 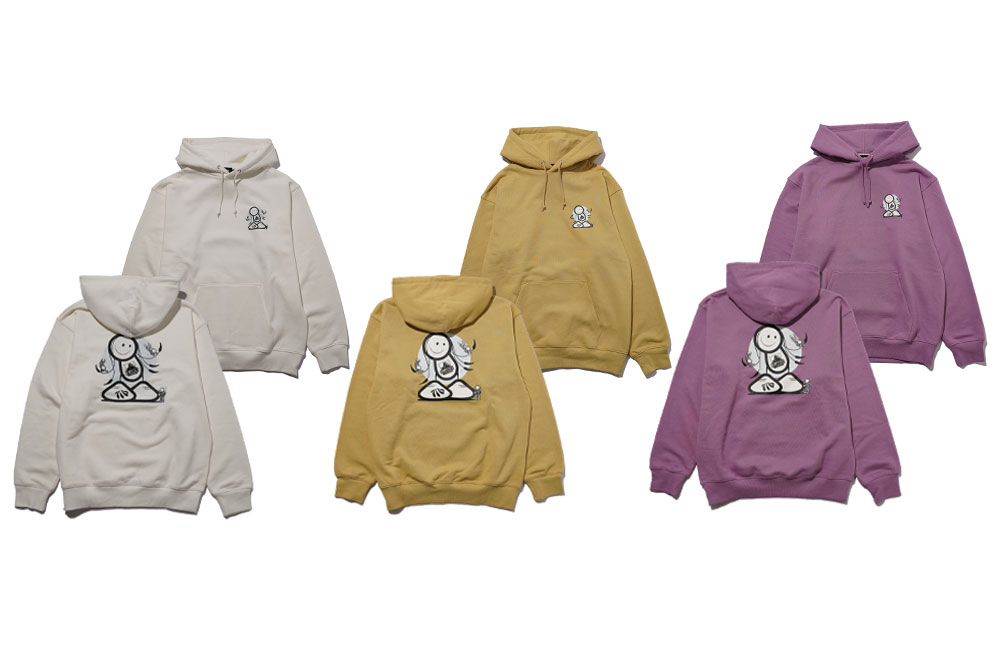 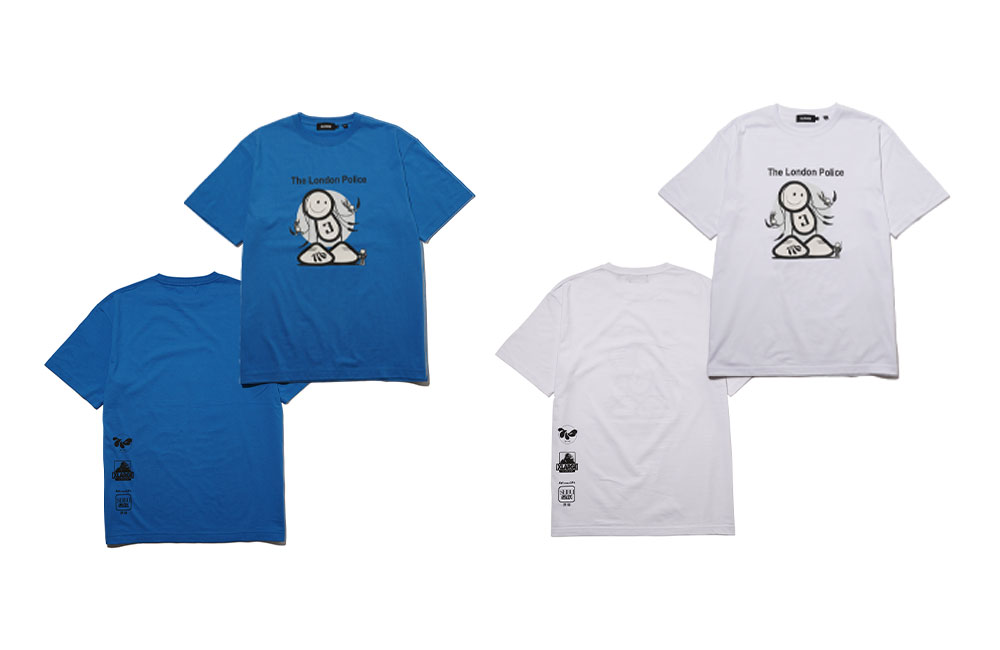 LONDON POLICE
The art collective started by Chaz Barrisson and Bob Gibson in 1998.
Based in Amsterdam, their artworks can be seen everywhere in the city from art galleries to street walls.
As the pioneer of street art in Amsterdam, LONDON POLICE has been always leading the city street culture and continues producing new artworks amazing local fans and global audiences.